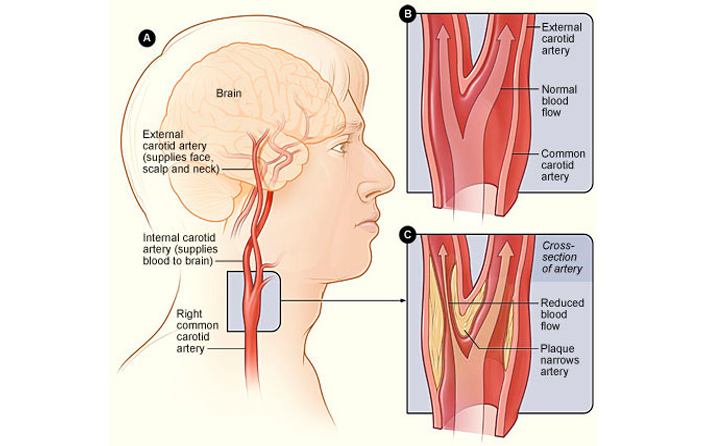 Northcoast MRI provides cerebral and carotid angiography including cerebral venography using a state-of-the-art 1.5T machine. Angiographic studies are performed in 15-20 minutes and when included with standard brain imaging may usually take a total of about 35 minutes.

At 1.5T, MRA is suitable and performs as well as or better than many other non-invasive imaging modalities: